Tour buses are always well equipped and super comfortable, air conditioning as standard with reclining seats and arm rests, the ultimate in luxury, In normal circumstances this would be fine, but actually with a sore back of this proportion nothing short of morphine will do. Instead he made do with a coffee and was tipped out onto the bus from the wheelchair. Our other travelling companions,as yet unknown had already boarded and so we four took our seats somewhere near the back. We were the youngest on the trip but not obviously, the fittest. The Lion wanted to sit in the aisle seat, I have learned during these testing times to forgo all territorial power grabs and points winning. I sat at the window and watched him wince in pain as he swung his behind in from the aisle onto the seat and gasped in pain as it seared across his lumber region.

Our travelling companions, once very good friends, had some sympathy but it was not sincere and I was only too conscious they had to have a holiday too. I was mostly focused on our situation to be honest, I could see the Lion grit his teeth and he was perspiring, a sure sign he was in considerable pain. The coach chugged into life, we made our way out of the hotel and toward the Peachtree Road, remember Elton… As we settled into the journey I noticed the Lion retained hold of the seat in front and had not really relaxed into the tourist role. I watched closely as he struggled to find a comfortable position, only slightly aware of the white noise of the tour guide retailing us of our wonderful trip ahead. I have very little recollection of that journey other than the drama I am about to describe as I was working our what possible options I might have to get us out of this tour. It was clear that continuing on the bus was absolutely the most unhelpful thing for the Lion. My mind went in to overdrive as every bump in the road resulted in a wince or gasp of intense pain.

The bus stopped near a shopping centre and under any other circumstances I would have been first off. It was clear we were going nowhere. So we let everyone off and remained on the bus. The driver eyed us suspiciously in his rear view mirror. The Lion used this time to try to rectify an un-rectifiable problem. He wanted to just lie on the floor for a minute and things would surely settle down. I knew he was not thinking at all straight, he would never have considered any small change in his posture as a potential remedy for this level of spasms. But nevertheless he wanted to try and so I did my best to help him out of the chair and onto the floor. In actual fact I took no part in this manoeuvre since every time I touched him he winced in pain. It was clear we were truly off this trip.

The driver. who watched closely from the comfort of his suspension floating driving seat, recognised trouble when he saw it. He lurched toward us, all 6 feet 7 of him his bulk only managing to transverse the coach side on. He asked if we needed help. The Lion stretched out on the floor was now writhing with pain, he almost lost consciousness. I said I think we might need a doctor and the driver agreed. With a single grip he lifted the Lion to his feet. This giant was gentle and caring waiting until the Lion could get his breath, while all the time I knew he was cringing with embarrassment, feeling that this level of attention was not what he planned. I was just grateful the driver could lift him up from the floor.

Balancing him on his feet the driver frogwalked the Lion slowly to the door. I exited ahead of them and noticed a taxi flying past, I waved my hands in desperation and although he failed to stop, he seemed to have noticed us and within a few minutes another taxi arrived. The Lion was dwarfed by the giant driver and dangled like a puppet under his massive biceps. The taxi drew up and the Lion was laid along the backseat, now with tears silently falling, he had finally accepted this was not going to be an easy fix.

We were transported to the Atlanta University Hospital where a team met us at the door. It felt like Grey’s Anatomy. Alone in a strange country with no idea what was ahead of us we were wheeled in to the emergency room. The Lion was prepared for a doctor and someone asked me for a credit card. Long before we had paid them a nurse practitioner entered the room, the Lion was still in some pain. I have become accustomed to medical practitioners not really believing people have such a thing as a bad back. I learned later that bad backs are the main source of people looking to source major drugs. So we have to jump through hoops to get help, thanks for that!

The nurse practitioner asked the Lion if she might check the extent of the problem, she took his foot, and I braced myself, as she thrust his leg in the air. It soon turned blue with expletives as the Lion tried to restrain the pain he was experiencing. The Nurse left the room rather hurriedly and soon we were alone, awaiting decisions that would inform our fate. Time passed and before long a Doctor, no more than a youngster, entered the room and the credit card pinged like a crescendo toward expensive.

It was clear the Lion needed treatment and was instantly sedated to alleviate the pain and for an instant I was relieved he had some respite from the pain. The tour guide joined me and took our insurance details to make the necessary arrangements since my credit card could not manage the incessant pinging we were facing, Then we were advised he had to stay. I knew that the tour guide needed to leave with his tourists. I just didn’t want to be left behind, I never felt so alone. The Lion was now in an induced coma unaware but no longer in pain. I went to the door desolate and saw our friends had thoughtfully brought out our cases to me as they waved goodbye and sailed on to Chattanooga. Me. I sat out at the back door to this hospital with two cases and no one and I cried………………. 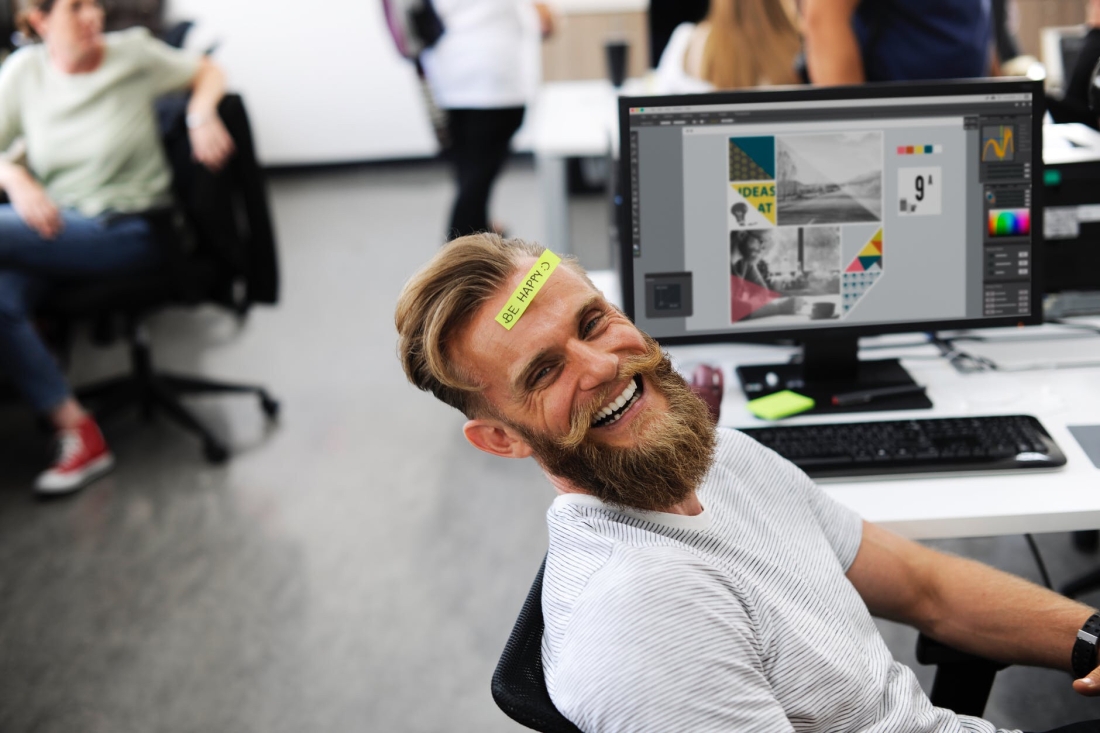