In my humble opinion, the Lazarus story in the Gospel of St John is one of the most uplifting, inspiring miracles that Jesus performed. You may have read about it or seen it in my favourite visual representation of it played by Robert Powell in the lead role of Franco Zaffarelli’s 1977 film “Jesus of Nazareth”. (Although the water into wine does threaten its status ever so slightly). The facts of this miracle are simply a statement of faith.

Remarkably, and on more than one occasion, we too have experienced our very own thaumaturgy right here in our own back yard. This is not intended to be a blasphemous or offensive statement; these ‘miracles’ may for many people be difficult to explain, understand, discern or even accept. But we have been here before with our hearts in our mouths, making mercy dashes or fearing the worst. It’s these inexplicable events that I truly believe it’s something more or bigger than just coincidence.

The first time I was sitting in a restaurant with my friend, just about to order lunch, when I’d a frantic call from my sister. My mother was more than a little concerned about my father’s health. Before I could order my drink and peruse the menu, I was making a merciful dash for home.

Was it good fortune I was nearby or was it fortuitous I was able to get there quickly? Was it a blessing my mother had postponed her usual hair appointment that day, went home early and found him? Was it a miracle that the ambulance team that was free to attend was able to be with us within half an hour? Was it just fate that they’d had the training and experience to recognise that my father was suffering an Abdominal Aeortic Aneurysm and needed to be taken straight to Edinburgh rather than our local hospital? Was it more than destiny that the staff in A&E put me straight into a relatives room knowing the most likely prognosis for his condition was fatal? It is a fact that only 2/10 people survive this type of abruption, and that day he was one of the 2.

All of the things that needed to happen that day, at the right time did. You might suggest that it was the stars that were aligned, or that fate or destiny had a hand in it. If you have no faith you might consider this was all a bit of a coincidence. But it was my un-shakable belief that he pulled through that day because there was a greater power and a plan, one that might not always be visible but who has a plan all the same. All of the conditions that were needed enabled my dad to survive that day; someone, somewhere, somehow made sure they were in place.

And it was to be more of the same on our dash home from the Caribbean; there were prayers, many, many prayers. Would we be able to get home on time? Would we be able to pay one last visit? Would there be time for the religious beliefs of our loved one to be administered?

Was it just tardiness that the heating was still on when he fell keeping his temperature steady? Was it just fate that a Nurse arrived when the first caller gained access to the house? Once again the people we needed were right where they needed to be when the drama unfolded. The Nurse was able to give life saving treatment, until the ambulance arrived. Was it just ignorance that the ambulance staff, unfamiliar with the area, asked for advice and were directed, more appropriately to the hospital more capable of the kind of response that was needed? Was it a coincidence that the hospital where he was taken had surgeons at the top of their game, where their experience was second to none and were able to deliver him back to his family?

That’s why I believe it was faith that ensured that when we arrived, absolutely gratified, our ‘Lazarus’ was raised; seated, smiling and welcoming us back from our holiday………… 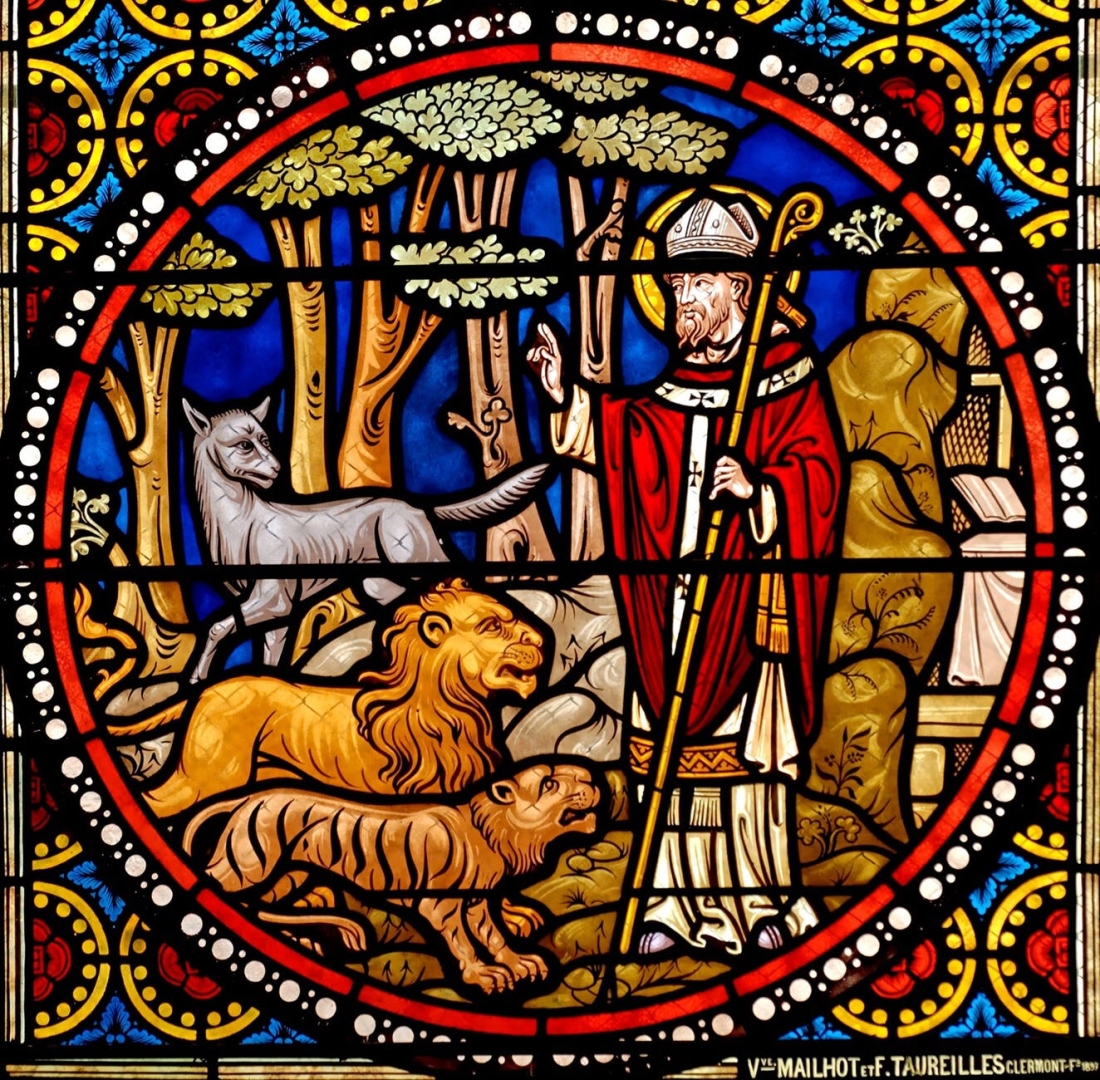