There are times in life when you know beyond question what the right thing to do is. I found a wide range of blogs out there to ‘advise’ you what you might need to do if someone you love becomes ill when you are on holiday. We are never known to do things by halves, so you won’t be surprised to learn that in our case there were two people whom we love that had been admitted to hospital. This was also impacting on the family who remained at home trying to cope with the situation. In the end the blogs themselves were interesting but we didn’t need the advice really, if you have a dilemma it matters not a jot what’s in your mind, for us it was about what was in our hearts.

When the decision was made, all that remained was to light the blue touch paper and ignite the plans. Of course we had insurance but the mechanics of getting home, where to begin, were a bit of a mystery. I had a bit of an idea but my husband admitted if he had been on his own, he would have struggled to know where to start. Even if you have an idea it’s still a bit tricky when you are out with the UK, to know where to begin.

A sensible first stop was British Airways our carrier, then the insurance company, so I sent off emails. Given the time difference I sent them off on Wednesday morning at 5am St Lucia time, then spent the entire day checking my emails for their response. (For the record the insurance company have yet to reply despite being home 2 days now). It felt as though we were suspended in virtual paradise while we awaited the return emails to begin our descent into reality.

As we waited, we were able to receive hourly reports from home thanks to lots of texts on WhatsApp, which was free when we had WiFi (otherwise the phone bill would be off the scale). We were also able to make internet and video calls free that enabled us to get a real handle on the ever shifting sands of the evolving situation.

There were tears; emotions were constantly on show, we were on high alert to every ping and tinkle of the phone. The appeal of all Coconut Bay had to offer paled into insignificance. We drifted in and out of conscious awareness that the difficulties were ever present on the other side of the world, and these were having a massive impact on our ability to take any real part in our holiday. It was over as soon as we arrived to be honest.

By Thursday we had an email response from BA, only to find I’d cocked up and had contacted the wrong department. They apologised for this causing an administrative delay, (admitting they didn’t deal with urgent matters normally) and provided us with alternative contact information. Another discussion with family further confused our decision but that was momentary. No sooner had things started to sound hopeful in Edinburgh, when more bad news emerged from Glasgow. It was so obvious someone, somewhere was trying to tell us we should not be here.

Our minds made up we made an emotional approach to reception. It was clear this was not for the daily currency exchange and when the penny dropped staff stepped up to the next level from the usual laconic holiday approach. Although we had the number, reception took charge and helped us to place our call. After a few attempts it was apparent that the local BA office was not going to be able to help us promptly. Our second call was international and answered in a call centre, but they quickly realised that once again we were in the wrong place. Instead of starting all over again Raoul put us on hold and transferred us (and thankfully all our information) to the right place.

Albert, ( also worthy of a name mention) took no more than fifteen minutes to get us on the flight that evening, waived all costs, arranged airside assistance and our same flight seating that we had on the way out. This is when you are so grateful you have booked with British Airways. We had 10 hours to pack, grab the last of the Caribbean sunshine, gather our thoughts, build up our energy and hope that we would arrive in time to see and support our loved ones…… 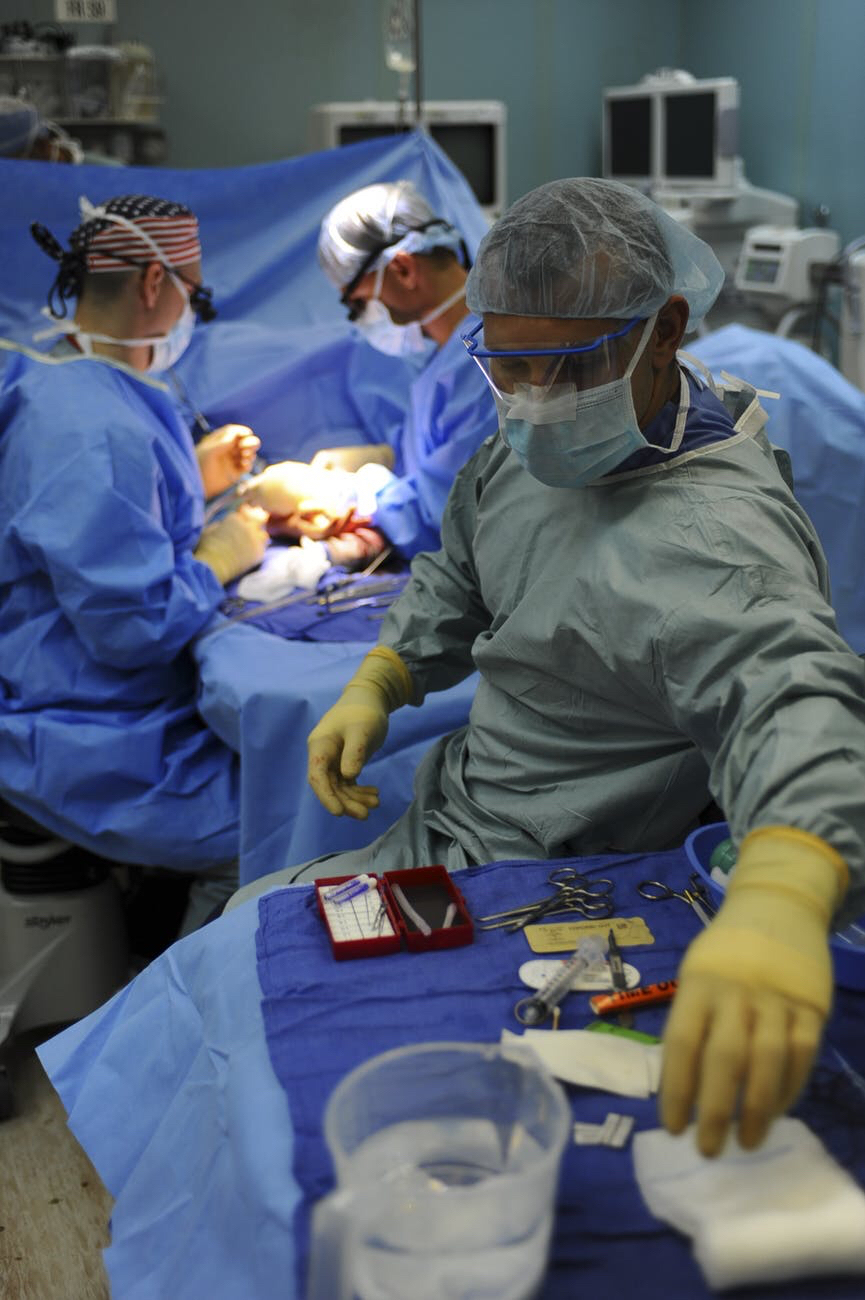