Here we are in December; I love Christmas and all that it promises, family, faith and fairy lights. I’m usually quite religious about putting my tree up 12 days before the 24th and taking it down on the 12th day too, but when I was working in the early days, driving about our home town in Livingston in 1979, it was my guiltiest pleasure to play spot the Christmas tree.

In those days it was exceptional for trees to be put up early so spotting one was rare and spotting one in November was extremely rare. You were guaranteed to see them in December of course and I always found it strangely marvellous that people chose to put them up as soon as December burst onto the scene. I loved to search for the sparkling lights; the multi-colour ones were best, so pretty fanning out in the window like a preening peacock staring out into the wet bleak nights of winter. It wasn’t such a bad way to spend our time, as the roving car all we had to do was drive around, being available or looking for fairy lights while waiting on someone to call for our help.

As a woman (it was the 70’s) I was rarely in the driving seat so I used this prevailing order to give me a massive advantage over my colleagues in this game. As the passenger it left me free to scan the houses and flats that lined our route and spontaneously shout out “Xmas tree!” while they were consigned (in this job) by gender to concentrate on the road. I know for the most part they were humouring me; I was a young naive girl trying to find my way into a man’s world. So my fascination in all things Christmas was almost stereotypical and provided a form of light entertainment for them.

Of course there were the hard nosed individuals, who were not enamoured by my game, but my naive persistence bit into their stoic repudiation to humour me (or ignore my ravings). This was actually a test of their tolerance and acceptance of me and let me know where I stood. By the end of the shift, it was not unusual that they too would be sucked into the search by my girlish enthusiasm for something as simple as looking for Christmas trees in what could often be an otherwise difficult day.

My most guilty pleasure at this time of year in my working life, was the opportunity we had to creep on other people’s Christmas. No matter where we were in the town when you went into a home, there was the chance to glimpse Christmas and all its splendour. Everyone had their own traditions and take on the celebration; sparkling lights, wrapped presents, chocolate advent calendars, bright baubles and flickering candles that added to my catalogue of ideas and developing my own style.

It wasn’t until the late 90’s outside lights began to appear, by which time I was working in Edinburgh. It was a real treat to explore the various parts of the city, to see whether tat or taste was on show. I loved the bright, staccato pulsing colours that lined the roofs, inflatable Santas chained to chimney’s, trains and reindeers pulling present laden sleighs that were most frequently on show in the council estates. While among the bourgeoisie there were single colour white or blue lights gracefully adorning trees, or reindeers and snowmen standing tall, burning brightly and fashionably alone in and among the shrubs and conifers of stately addresses in Edinburgh.

If I was working on Christmas Day or Christmas Eve the sheer excitement of both days was some times tempered with the reasons for us being called to homes during the holidays. On those occasions, the lights were dulled by parents fuelled by drink or children for whom the promise of Christmas had not yet been delivered. Bright lights often belied what lay behind closed doors, all too often we were called in when the lights went out. The thrill of Christmas lights helped to mask the realities of life and everything we had to deal with in our working days……………….. 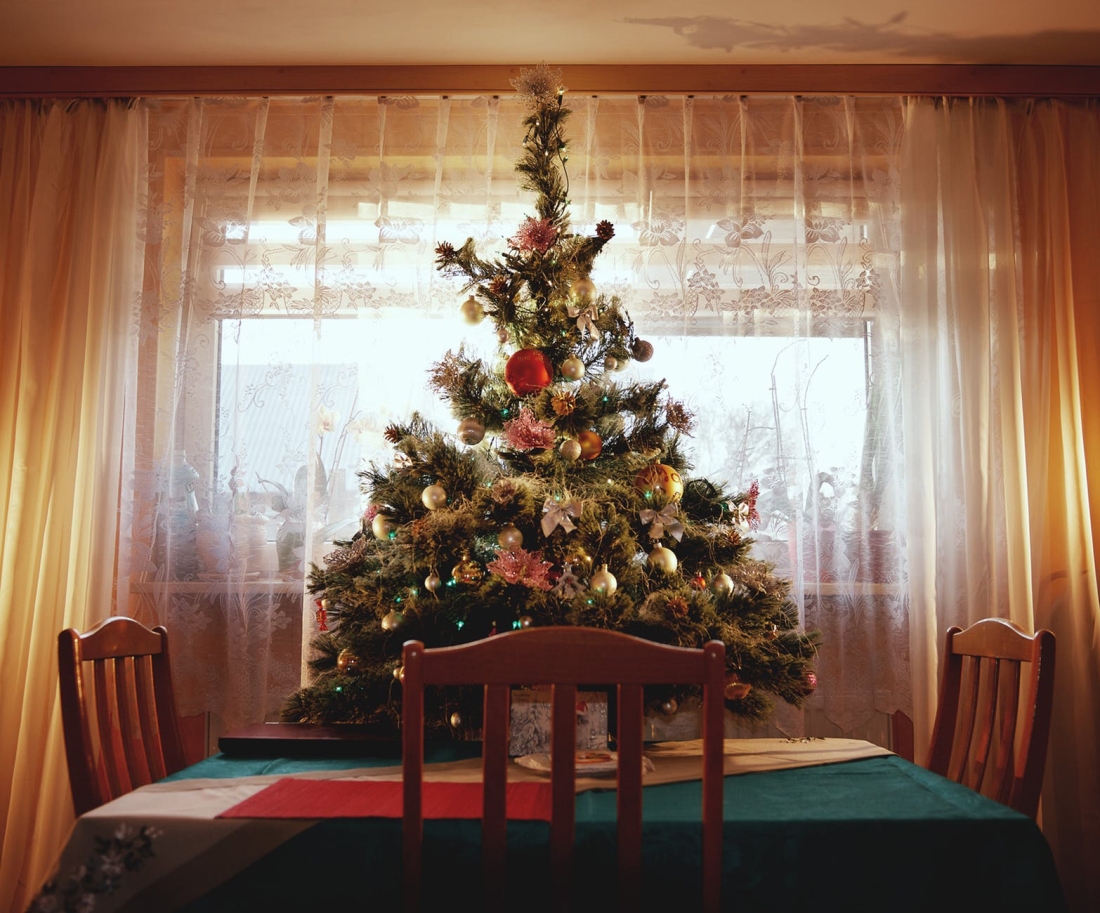