The weather in Dubai in November can include rain, but not much, while temperatures generally range between 18-31 degrees celsius. The warm weather was the principal reason for visiting albeit for only 5 days. Since serious shopping was curtailed, we shifted our focus to sunbathing. In keeping with other futile attempts to gain good fortune, we had rain for 3 of our five days so sunbathing was ditched just like the serious shopping. Still, we had excursions and sightseeing to look forward to.

Dubai certainly has a lot to offer; the Dubai Mall (despite trying hard not to look at the fabulous jewellery) has an actual aquarium in its midst. In close proximity is the iconic Burj Khalifa surrounded by dancing fountains. I had downloaded the city of Dubai from trip advisor which was a fantastic asset and it guided us to the main attractions in and around the Mall. We ate in one of the many fantastic restaurants located there and although alcohol is not on the menu there was a much greater variety of soft drinks and mocktails to choose from. From the metal divers on the waterfall to the Arabian coffee with camel milk, the visit to the largest Mall in Dubai was memorable.

As it was our anniversary I booked us a desert safari trip, which promised an authentic Bedouin experience; a desert sunset, camel ride, henna tattoos, belly dancing and sheesha in a variety of fruity flavours. There was also some dune bashing which involved quite a rough ride over the dunes by an experienced driver. Now this was the only issue for my husband who lives with a very serious back injury so we asked if we could do without the dune bashing. That was no problem so a private hire, different from the event operator, was arranged to take us direct to the site.

Our driver was lovely, providing us with a commentary on our short ride to the desert. We stopped outside to deflate the tyres which was necessary for dune driving but he reassured us we were not going to be bashing them any time soon. The drive was enjoyable and when we arrived I was busy taking in the sights filled with trepidation and delight at the night ahead of us. We thanked him and he left us to commence our ‘desert experience’.

They made it a special occasion by placing us at our own table, but in all honesty the whole experience was special. We even managed to make a dignified entrance on the camel, despite falling flat on my backside when I tried to disembark. The food was wonderful and unusually alcohol was also on offer. The exotic belly dancing and other entertainment contributed to a fantastic night. All over too soon, darkness fell along with the temperature and we were not dressed for it.

The hundreds of people who were at the event, made their way along with us toward the exit area where similar numbers of blue and white 4×4 vehicles were waiting with their drivers. It began to dawn on me at that point (ok maybe a bit too late) we weren’t too clear about our pick up arrangements, we didn’t have the required number for our vehicle, and we didn’t know which company we had booked with. Within minutes the desert was deserted. We were the last ones standing; no cars, no drivers and no marshal to herd any lost causes- like us.

Thankfully the alcohol had been limited because the temperature was dropping fast. We could see the food being cleared up and that attracted cats. I am terrified of cats. That is sufficient information for now but their appearance had me frozen to the spot. I couldn’t take another step toward the lights that were quickly diminishing as the staff readied to make their way back to their homes. I clung to my better half, as we were forced to forge into cat territory. I was now operating at critical alert status.

Not everyone spoke English, but we managed to secure a barman who, when he got over the initial surprise that we were actually still on site, made several calls to try to find us our driver. We were directed to the Sheesha tent where I was relieved of cat terror for a few moments, reducing the threat level to severe but that could change at any time. We didn’t do the Sheesha, and were becoming increasingly anxious as one by one the lights went out around us.

Finally our saviour in the desert arrived shrugging his shoulders and telling us he couldn’t find anyone willing to take ownership for abandoning us. The strappy dress I was wearing could easily double as a nightie, but it was getting pretty cold and I knew I wouldn’t be able to sleep here, even if the place was plagued with cats. I could feel the firm lips and cutting glance in my direction from he who rarely makes mistakes, so I avoided his accusatory gaze. But our saviour was not finished yet, he had secured us a lift home with the belly dancer. Instantly the firm lips broke into a smile as he recalled the tiny, beautiful lady who had entertained us so majestically less than an hour ago. I guess that was the point I was reprieved and the journey in this little beauty’s company was more than sufficient for my latest drama in the desert……. 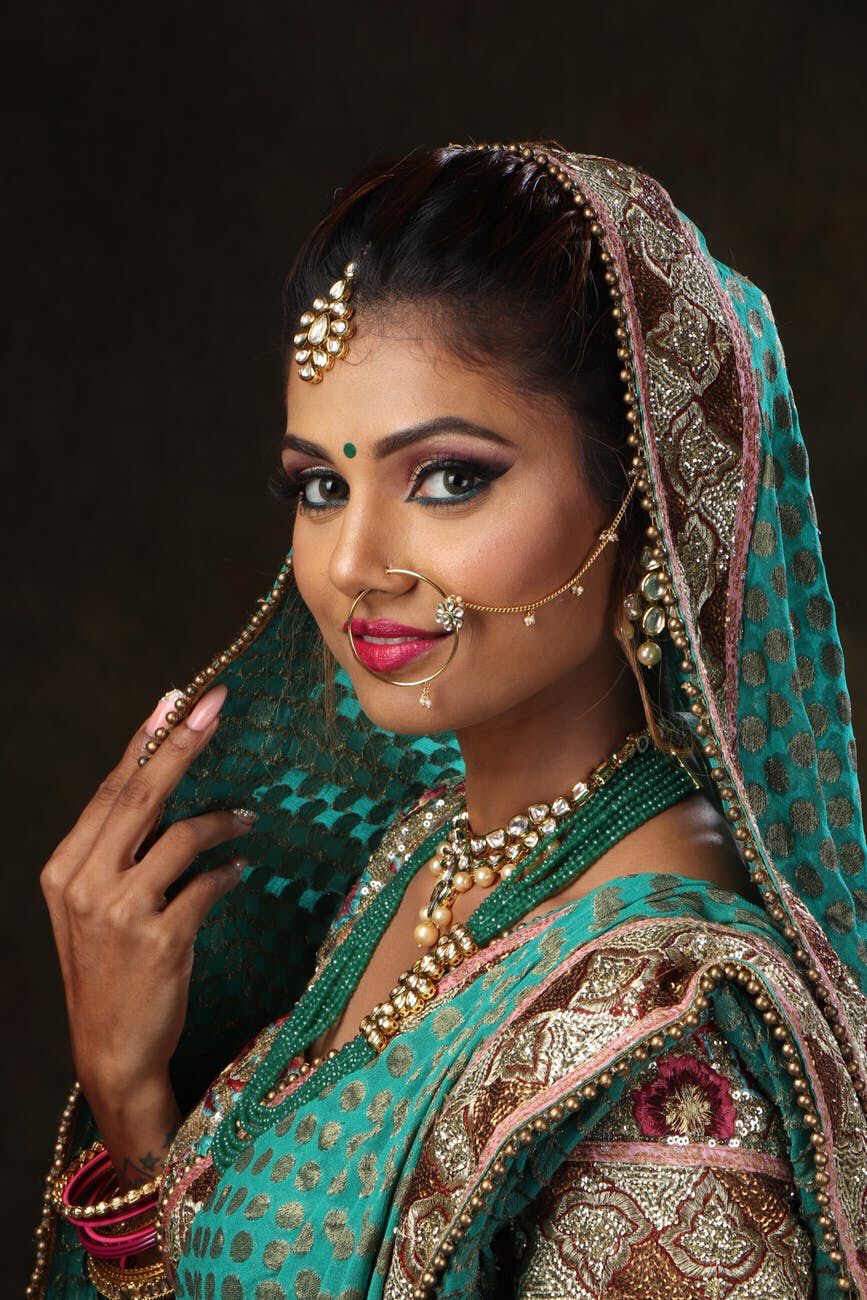