I gingerly edged out of the buggy, the absence of the pre-ordered wheelchairs meant that we had to walk through the security system at Gatwick. In normal circumstances that’s fine but my pace at the moment is tortoise and we ain’t got that much time. The other passenger in the buggy however was much older, had heart failure and she was exhausted just getting out of the buggy. (Shame on you Gatwick). The driver stayed with her as my husband and I started to meander through the second set of security since being airside for 1 hour and 10 minutes.

Theoretically we may have surreptitiously been targeted while contained in the safe custody of passenger assistance and had something slipped in our hand luggage. We may have been the unwitting bearer of unknown terrors between deplaning and waiting for a buggy to arrive. But as we are frequent flyers we acknowledged the need for security despite the rapidly reducing time to reach our flight. When we eventually made it to the belt other customers, who were obviously not frequent flyers and not the slightest bit aware of the rules or regulations for modern travelling, were ahead of us.

They were frantically searching their carry-on’s (that were big enough for the hold) for bottles of liquid, sharp objects and aerosols as if it was all new to them. Their ignorance nonetheless creating a sense of sheer frustration for those of us in the know and waiting to begin the security process. While I stood there patiently fuming, I was increasingly aware of my continuing bad karma that had directed me to the wrong queue. A quick glance behind us and I could see our elderly companion some way behind struggling to even make it to the line.

As we piled our minimal hand luggage into the plastic tray, I had to also remove shoes and jewellery whereas in Edinburgh, with assistance we were fast tracked and was not asked to do this. It took time with two crutches to achieve this. As in Edinburgh we were body scanned and swabbed just to be extra sure but we still managed to get through it within 10 minutes. However that only left 10 minutes until we departed. Our other companion was still being processed and, acutely aware of our plight, was notably more than a little stressed. Our buggy driver joined us advising he had organised wheelchairs which were waiting for us on the upper floor, he would then collect us at a place the buggy was accessible and take us onto the flight. Pardon me if I’m not entirely convinced this might happen as planned,

In the lift our poor companion, god bless her, continued to apologise claiming she was hindering us in our dash to make the flight. I tried to reassure her but she knew it anyway. She could hardly catch a breath, it was an awful situation we were now in thanks to the delays experienced in getting the much needed assistance in the first place. Thankfully when the lift arrived and the doors opened two wheelchairs and assistance staff were in situ, exquisite joy all round. All we had to do now was wait for the buggy. However it was clear the anxiety around our soon to depart flight was finally dawning on the assistance staff, and our woman took the initiative to take us directly to the gate herself. I have to admit that, considering the distance of this entire transition, we would never have made it to the flight on time on the crutches either.

It became apparent we had the Usain Bolt of the assistance team. we reached warp factor 50 as the wheelchair flew toward gate 21. Folk were jumping clear in fear of being mowed down like skittles. There was a considerable queue at the gate as it became obvious that boarding had commenced and almost completed. That was when Usain morphed into a bowling ball shouting “Coming Through” rattling through the jet stream of waiting passengers. Admirably and without fuss they all moved to the side and there we were tipped out of the chair and finally able to get onto our plane…………… 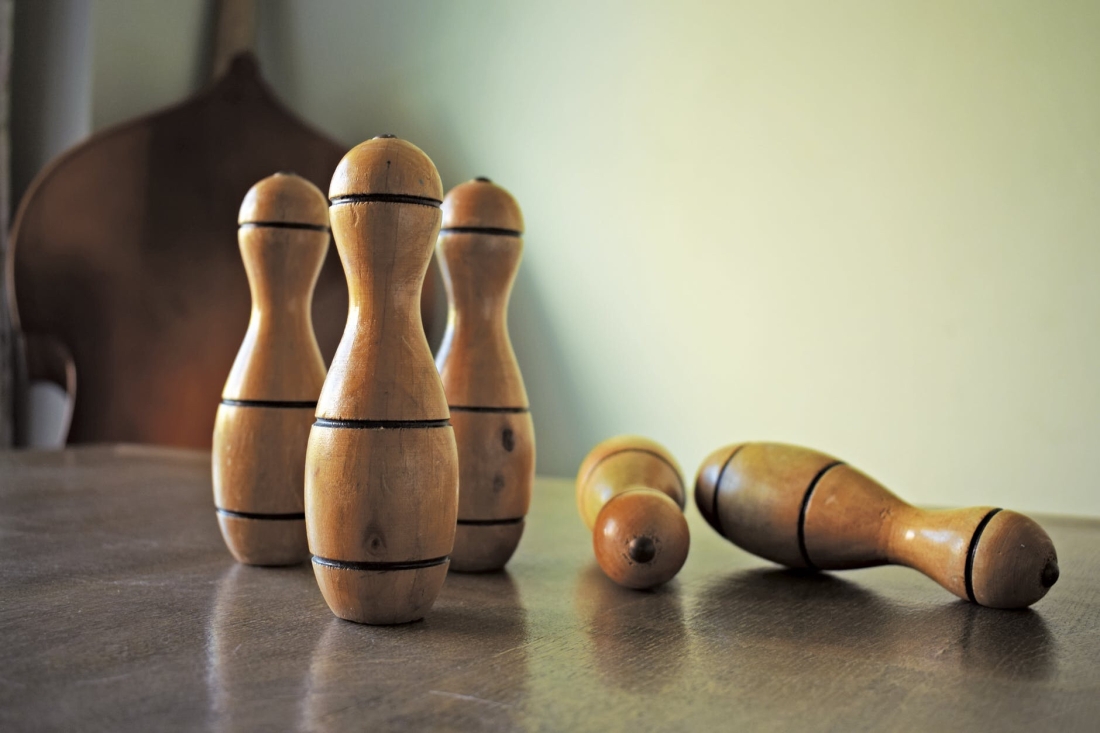