So the first holiday you take as grown ups without your kids is a remarkable moment. It is s coming of age, when you arrive and suddenly make grown up decisions for you and no one else. Most of our holidays had been taken with our kids in mind, we’d gone where they wanted to go, we’d given up on our dreams, or at least put them on hold. Our hopes were also on hold, and just for the peace that’s was necessary when you have teenagers, we made sacrifices without any fuss. All of those holidays had been safe, we had gone to resorts where teenagers had been accommodated, where parents were invisible, until of course we were needed. Holidays where you blended in, merged with the sand, sea and sunshine and somehow managed to have fun in spite of your kids and their demands.

So when they were 17 and 16, and no longer wanting to travel with us, we were delighted. We tried to conceal our joy when we booked a trip to the Deep South of America and curtail our enthusiasm for this was a first for us. This was to be a journey to the musical Deep South, where we could indulge in our love of country, blues and jazz. We were uber excited and two of our then closest friends wanted to join us, what was not to like? It was after all our first grown up holiday. We booked with a company that provided us everything we needed from our dream trip; starting in Atlanta, crusing into Chattanooga before moving into Nashville, down to Memphis, Natchez, New Orleans, Baton Rouge then finally Houston. What a trip! we were beside our selves with anticipation and excitement and all without our kids.

The night before we set off we had a bit of a blitzkrieg with our daughter, significant at the time, although now, despite my best efforts I have no idea what it was about, but it was significant enough to upset us both that night. We did not sleep. It just goes to show that arguments with children in their teens are an emotional wrench and although hardly worth reflection there is little doubt we were deeply affected by this hiccup because we cared. So much so, we got up in the morning having not slept a wink, for a five o’clock taxi pick up to head to Edinburgh airport with no joy in our hearts for this trip, rather I have to admit we had heavy hearts that day.

We were travelling British Airways, again the most efficient airline customer service wise. And given what was to confront us on this journey, they were to come to the fore once again. Our flight out of Edinburgh to Gatwick was straight forward and after we had been served our breakfast, some 40 minutes into the flight, our journey suddenly turned into a nightmare. The lion who was in the middle seat, like me was making his way through a majestic scrambled egg with sausage and bacon. I glanced sideways to acknowledge the sublimity of this meal, this trip and our happiness when I noticed he was not enjoying his food. I suddenly became aware of how claustrophobic the space was between the three seats we were contained in. Suddenly, without warning, he put his knife and fork down on the tray, and in an instant his eyes rolled in his sockets as he fell backwards into the headrest and turned grey.

My observations were informed by my experiences and the pace of my thoughts had little concern for reality. I immediately thought he had had a stroke. Then I noticed his parlour a pale grey, and thought he had died. I wondered fleetingly where dead people went on a plane. These were flashing thoughts because at the same time I was panicking, I was pushing the button to alert the air hostess. I was screaming silently for help and noticed immediately that the hostess thought I was just seeking more coffee. She looked toward me with disdain but I slowly raised my arms, started waving and my face communicating that this wasn’t a request for coffee but an urgent need for her assistance. All of this while I was calculating where dead bodies might go on the plane.

The outer seat passenger was tucking into his breakfast totally unaware of the drama unfolding before him. When the air hostess arrived with oxygen in hand she dragged him out of his seat without the slightest concern for the progress of his consumption of his breakfast. With a single but swift manoeuvre he was launched into the aisle in shock. So slick was her actions he had no time to absorb what was happening, By the time this response and immediate reaction had take place the Lion was taking a deep breath and with all the effort of the flick of an electronic switch he came to life suddenly, totally unaware of the drama he had created. I was immobile stuck in the corner when this drama unfolded. I could do nothing to inform those around me about what was happening, I could not share with them that I thought he had died. I had to stay put as people were displaced, and while his life was re-ignited I knew suddenly our trip was in jeopardy. The captain was in control of what happened next. I was looking at the lion wondering what had just happened, grateful he was alive and watching those around us who were preparing to land oblivious to anything we had endured on this journey.

The lion started to perspire, slurred his speech and was disorientated. Oh my god he’s had a stroke I thought and my holiday dreams as a couple and not parents, flashed before me……………………. 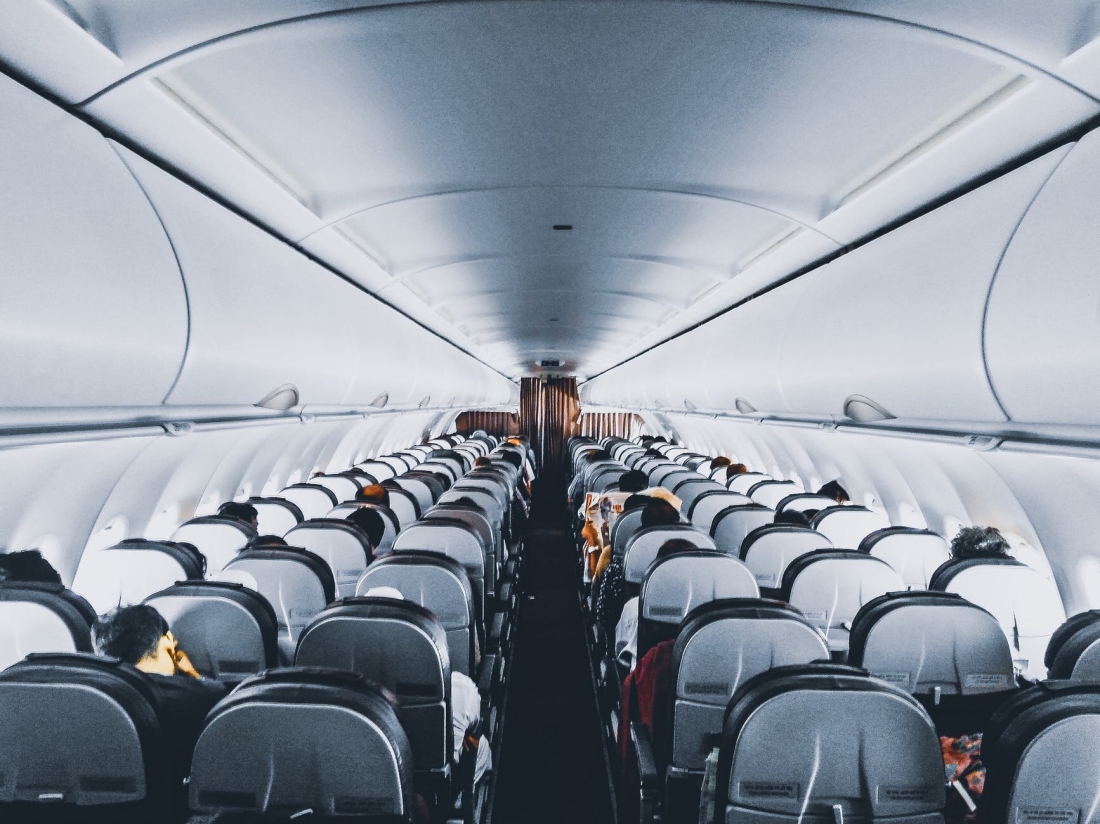