My mother was clearly distraught, at 7 I wasn’t all that adept at knowing how to respond it these situations but her distress seemed to search inside me for the best response I could find. I gave her a hug, tapping her shoulder repeatedly and slowly to affirm my concern and telling her it would be ok. I had no idea if it would be ok, but it appeared to be the right thing to say. She released me from my hug, indicating for me to sit before her and drew in a deep breath.

“I’ve lost some money,” she said, and continued, “this money was for Santa to pay for the presents he was bringing”. There was a lot of information in this statement, I took time to digest it. I wasn’t aware you had to pay Santa for presents, I was trying to work out how payments might be made or where the conversation took place to barter between humans and Santa? I knew we had sent letters, perhaps Santa sent a receipt in the post, and you arranged to leave the money beside the mince pies and carrots for collection on Christmas Eve?

Usually there was a limit on spending, we knew about it, not always sure what it was but knew it existed because if we asked for too much the retort would let us know it was too expensive. ” That’s just not possible, move on” my mother would say and we knew we had to forget about it. There didn’t seem to be the same regulation with things we asked for in our letters to Santa.

Then the realisation began to dawn that if she couldn’t pay what would Santa do? Did he take tick? Tick was the colloquial term for Credit in Shotts, I had no idea what credit was either but I knew, or rather had pieced together meaning from adult conversations, that sometimes things could be bought now and paid for later. A man in a smart suit and hat would come to the house weekly and write things in a book and mum would give him money. I understood him to be the ‘tick-man’. Did he know Santa? I was perplexed by these revelations and worried about the consequences.

My mother wept into her handkerchief and I asked how much she had lost. She looked straight at me for some level of insight or understanding about how much a 7 year old could appreciate the loss of £300. In today’s terms that is about the equivalent of a purchasing power of £6, 700. I recall thinking we must have been getting a lot of presents! Dad was due home on Christmas Eve so we had to bear this knowledge alone. Mum had done what she had to do and finally called the police. It was unthinkable for her that someone had stolen it, but as it had been lost for so long and every corner searched, every piece of furniture overturned, every nook and cranny examined and still no trace, it was all we had left.

Two days til Christmas and there was a gloom around the house; the sparkle of the Christmas lights had dimmed and, as a 7 year old facing her first major crisis, I experienced a deep sadness and insecurity. The order of my world had been turned upside down by this loss; it had affected my mother so much there was an incredible change in her personality, she seemed to switch between hopelessness and anger. We kept out of her way. And we kids started to accept that Santa might not come and there would be no presents, or at least not what we had asked for.

On Christmas Eve, eve we went to bed and mum was settling all three of us down for the night. The wardrobe door was lying open and as she chatted to us she walked over to close it. In mid sentence, she stopped in her tracks. My bed was at right angles to the wardrobe, I could see her face, it contorted from realisation to horror, a memory flashed before her eyes, which diverted to look at me. And suddenly she was in the wardrobe pulling out a fur hat. This was my grandmother’s hat, it was real fur (a thing back in the day) with satin brown lining. Part of the stitching holding this lining in place had parted the satin from the fur and offered you a fabulous hiding place. She put her hand into the lining and pulled out the missing cash.

I leapt out of my bed, jumping up and down on the mattress nearly banging my head on the ceiling. My sisters knew something amazing had just happened but not what. My mother threw the cash in the air and it fell like feathers floating to the floor, just missing the roaring fire in our bedroom. Santa would be coming after all……………….. 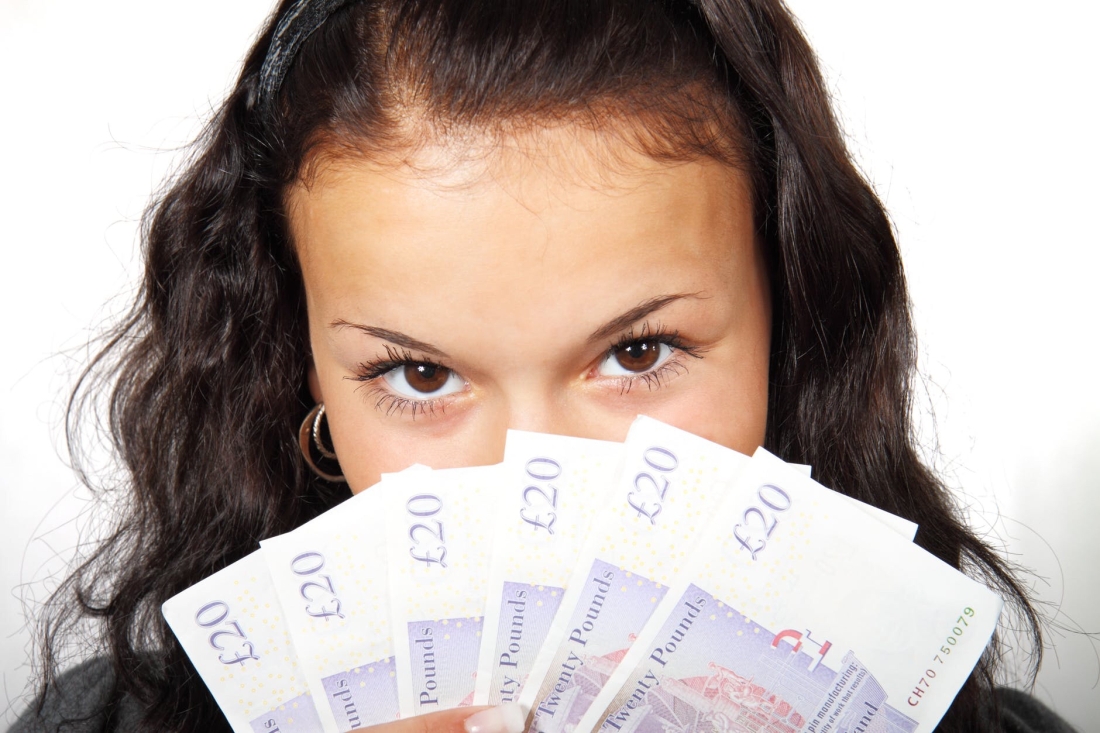